but not much action! 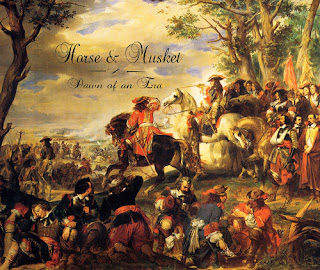 Real life is imposing some significant pressure so most of my projects are somewhat in disarray. However, new stuff keeps popping up that I am very enthusiastic about and may well result in some deep thinking (really!).

Now, you will recognise the picture above, this is the new Sean Chick Hold the Line variant game now adopted by Hollandspiele. This is the new box art... 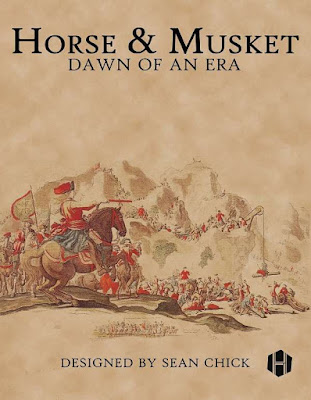 Very smart. The reason for mentioning it two posts on the trot is that it is now available on Wargames Vault as a pnp for only $15. I know that this is (extremely) print heavy and not something that most of us would want to build ourselves. However, it may well be worth it just for the scenarios.

Some free but also very interesting rules are:

Well done Peter and Norm for a couple of fantastic rule sets!

I have also come across a couple of new (to me at least) blogs with some great stuff on them.
All of this makes me very happy that we have such a vibrant, entertaining and thought provoking community!
Posted by Old Trousers at 21:16 5 comments:

and a catch up on news! 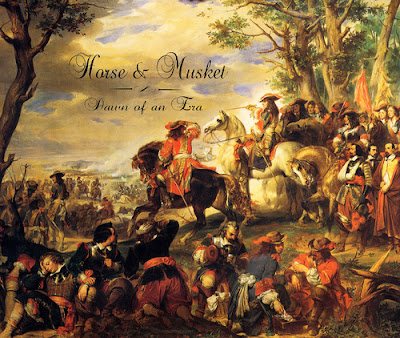 The Horse and Musket version of Hold the Line by Sean Chick has been adopted by Hollandspiele and release is now planned. This looks great, check out the link. Worth anyone's $77.

I have been looking for good 20mm vehicles for modern battles, especially Hummers. I have found this interesting 3D print company, Butler's 3D Models, that I had completely overlooked. They do the same vehicles in 6, 15 and 20mm. Here is a sample picture. 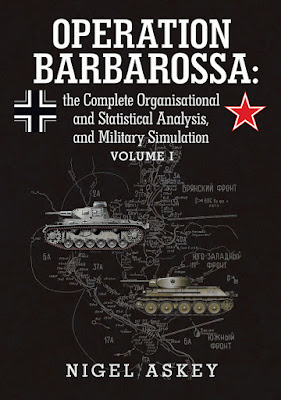 I have a long standing interest in numbers, especially how they relate to warfare. I have recently come across a series of books on Barbarossa written by someone who is obviously completely mad (Nigel Askey). The books are on Lulu and are worth checking out if you like data!

Niemenczyn 1794 is a battle fought on 27th April 1794 near Vilnius. It involves the Poles and Russians during the Kościuszko Uprising. A new one on me and worth Googling. The game is by Strategemata, a well known Polish games company an is available free from the website. 54 counters and a nice small map.


Heroes of the Great War: Limanowa is by a new company, Gladiator Games Ltd. It is on Kickstarter (for good or ill). The background is:


Limanowa – the Galician town where, in the winter of 1914, Austro-Hungarian and Polish troops heroically prevented the further onslaught of the “Russian Steamroller”, saving Cracow from occupation. Limanowa – where the legendary Hungarian cavalryman Ottmár Muhr died a hero’s death heading his glorious hussars while protecting Jabloniec Hill, situated next to the town, with his men until their last breath against the Russian attackers.

There is a free print and play version available now and well worth a look.

Pavlov's House is a print and play game from this years BGG PnP competition. It is a brilliant strategic/operational/tactical game from the Battle for Stalingrad to the fighting over a single building. This is from the guy that did the fantastic Castle Itter game. The files are available from the BGG page for the game. The files are also available from this website as well as a brilliant (I really mean brilliant!) overview of the battle (Pavlov's House Companion).