I'm pleased to see that the Wurttemberg post is generating lots of feedback. I hadn't realised Wurttemberg was such an interesting subject!

Also nice to see is part two of Jokull Gislason's Normandy Firestorm game, this one covering Cherbourg and St Lo. 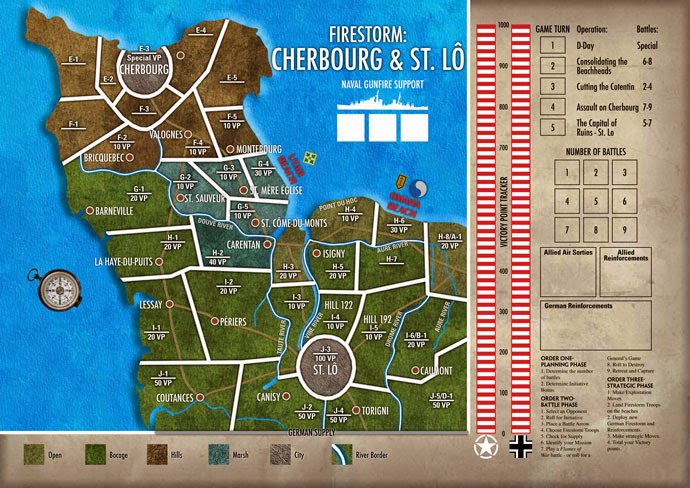 I really like this game system so will be interested to see if I can play both parts together as a single campaign.
Posted by Old Trousers at 20:35 No comments: 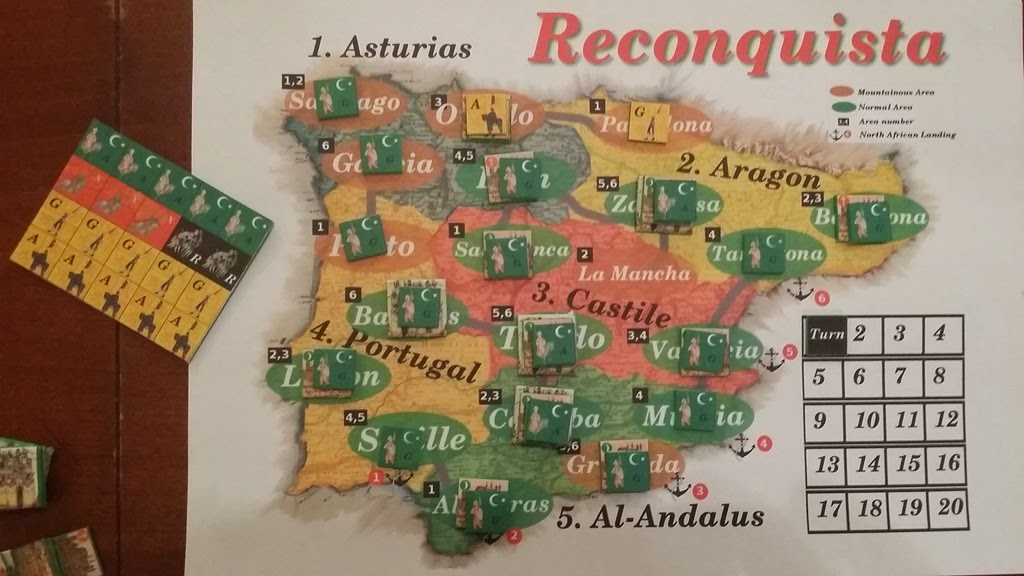 I've mentioned Dave Kershaw's work before. He has now produced a really neat, but quite fulfilling, little solitaire game for the BGG 2014 solitaire pnp competition. Well worth a try!
Posted by Old Trousers at 21:25 No comments:

Its their way of saying hello!

Or so says a very nice brochure about Wurttemberg which I chanced upon today. I was looking for some amusing anecdotes about the place or perhaps some famous Wurttembergers. If there are any, they are keeping their heads down. Prosperous, industrious and very attractive. A very middle class south German state which is very difficult to take the mick out of. Honest!


So why do I have a thing about Wurttembergers. They don't even seem to have any famous food? Well, once upon a time in Airfix Magazine I saw some French Napoleonic infantry painted up as Westphalians with a suggestion that gamers look at the Confederation of the Rhine for inspiration and I thought, that's a good idea. So here I am with some Wurttembergers looking for action (about 40 years on).


They certainly had plenty of that during the Napoleonic Wars:


The good thing about these types of armies is that they were so small (12,000 odd for the Wurttemberg contribution to the Confederation of the Rhine) that you can get a real feel for the force within the eight unit limit set for Neil Thomas's Napoleonic armies. My list and my initial view of the paint scheme is here.

The publication of Norm's Tigers at Minsk rules the other weekend has forced me to take stock. Here is where I am at the moment: 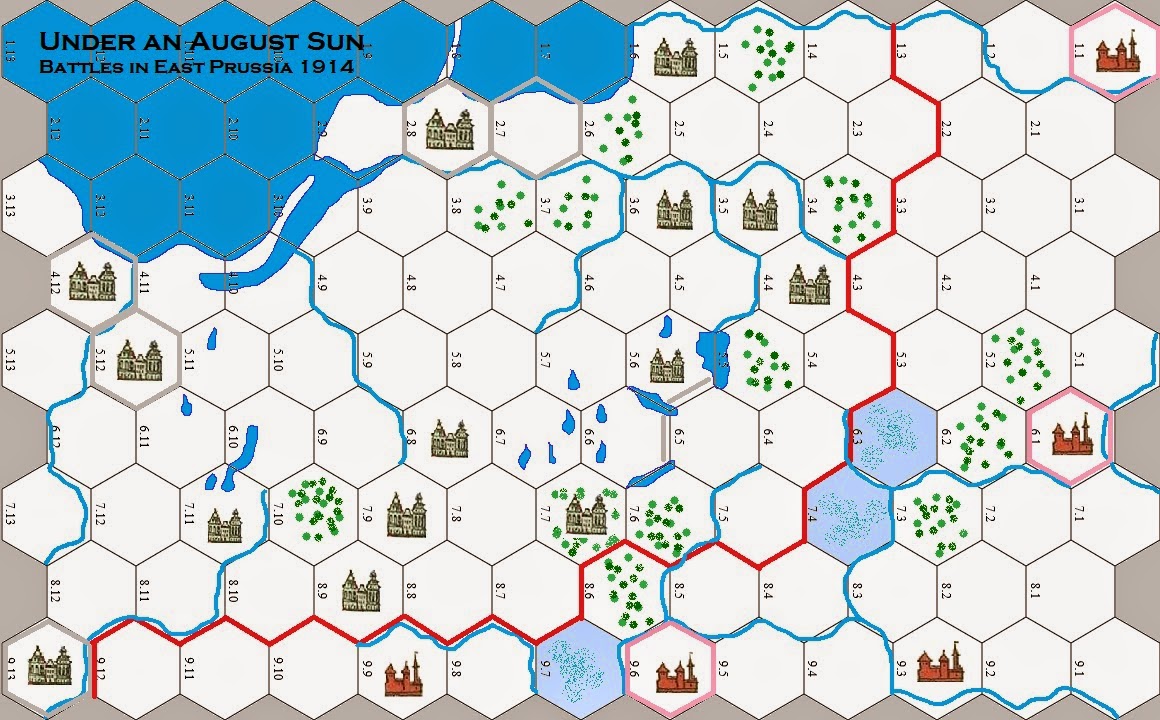 It is interesting that I'm having trouble with graphics and not with rules. That is simply because I haven't got that far yet. Luckily, I'm as keen to get the games looking right (the "realisation") as to get them to work so I am maintaining my interest. To help with this I have looked at Cyberboard and Vassal. Neither of them are easy so I am preferring to stay with the real basics (i.e. Paint!).

Why Norm has disturbed me is that his game uses a hex grid of 8 by 6. 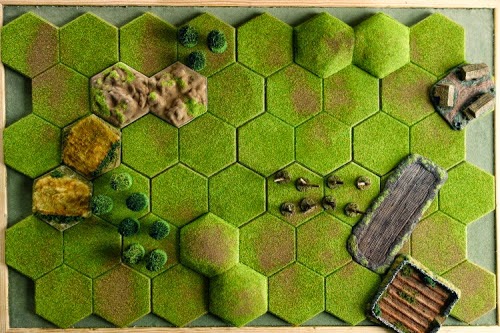 This is Kallistra Hexon four inch hexes. I don't have any of this nor do I have any 10mm troops which is what Norm is using. I do have, however, a very nice T35 that I bought the other week in 15mm and I wondered whether I could use this plus some 20mm plastics.

If I use these can I fit them on my kitchen table (which is the only one the children haven't covered in junk)? The answer is again yes, and I don't have to move the fridge.

So, if I get some 125mm hexes from East Riding Miniatures (48 for £15) I can knock up a nice board for Tigers. This means that I can not only have a crack at Tigers but also Norm's next effort which is ACW.

My other thought, and this is what worries me, is that i think I can fit Neil Thomas's Napoleonic rules (which use a standard eight unit army) to fit on the same hex grid. Mmmmmmh, how much will power will it take to finish the Tannenberg and Venture Fair games when an opportunity like this arises. Stay tuned.....

Don't forget I also have some Wurttemberger's to use.

Posted by Old Trousers at 20:40 No comments:

1864 Schleswig-Holstein on the telly


I was quite a fan of Borgen the Danish political drama starring Sidse Knudsen, although I preferred the first series to the second. This October we find pretty much the whole of the Borgen cast in a new series about the 1864 conflict with Prussia and Austria. Although there is plenty of girly drama in this one, it looks like a really good series. I especially like the Prussian officer directing the siege battery!

Apart from looking forward to the series, the Danish angle is quite important to me at the moment. I have been re-reading Neil Thomas's 19th Century wargames book again recently and have been very tempted to give the 1864 scenarios a go. It also ties in with this:

I got this from the library and am finding it a really interesting analysis of Anglo-German relations prior to the first world war. The book starts in 1864 and identifies the Prussian war against Denmark as the start point for Anglo-German hostility. I can't remember the last time that a history book got me so fired up. I wish I'd had this when I was doing my A-Levels. Now to watch Argentina beat Germany in the World Cup Final.

Posted by Old Trousers at 18:20 No comments:

Something for the week end sir?

I hadn't been expecting to spend any money on the way home from work on Friday but I just happened to go into my local Ian Allan shop and found some new Zvezda kits. I left furtively holding two small packages and without a haircut!

My little boxes contained one BKA 1125 armoured gunboat and one T35. 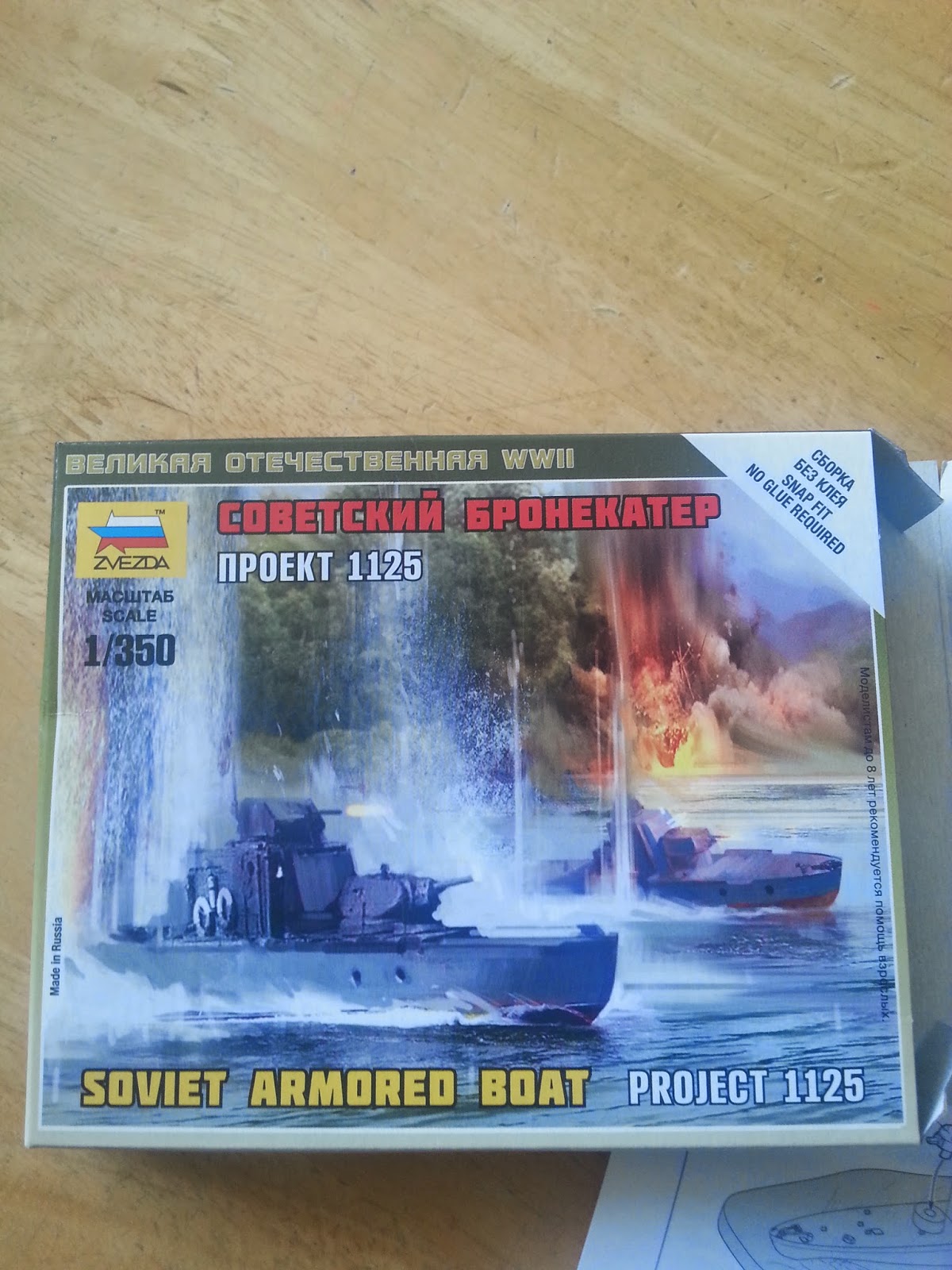 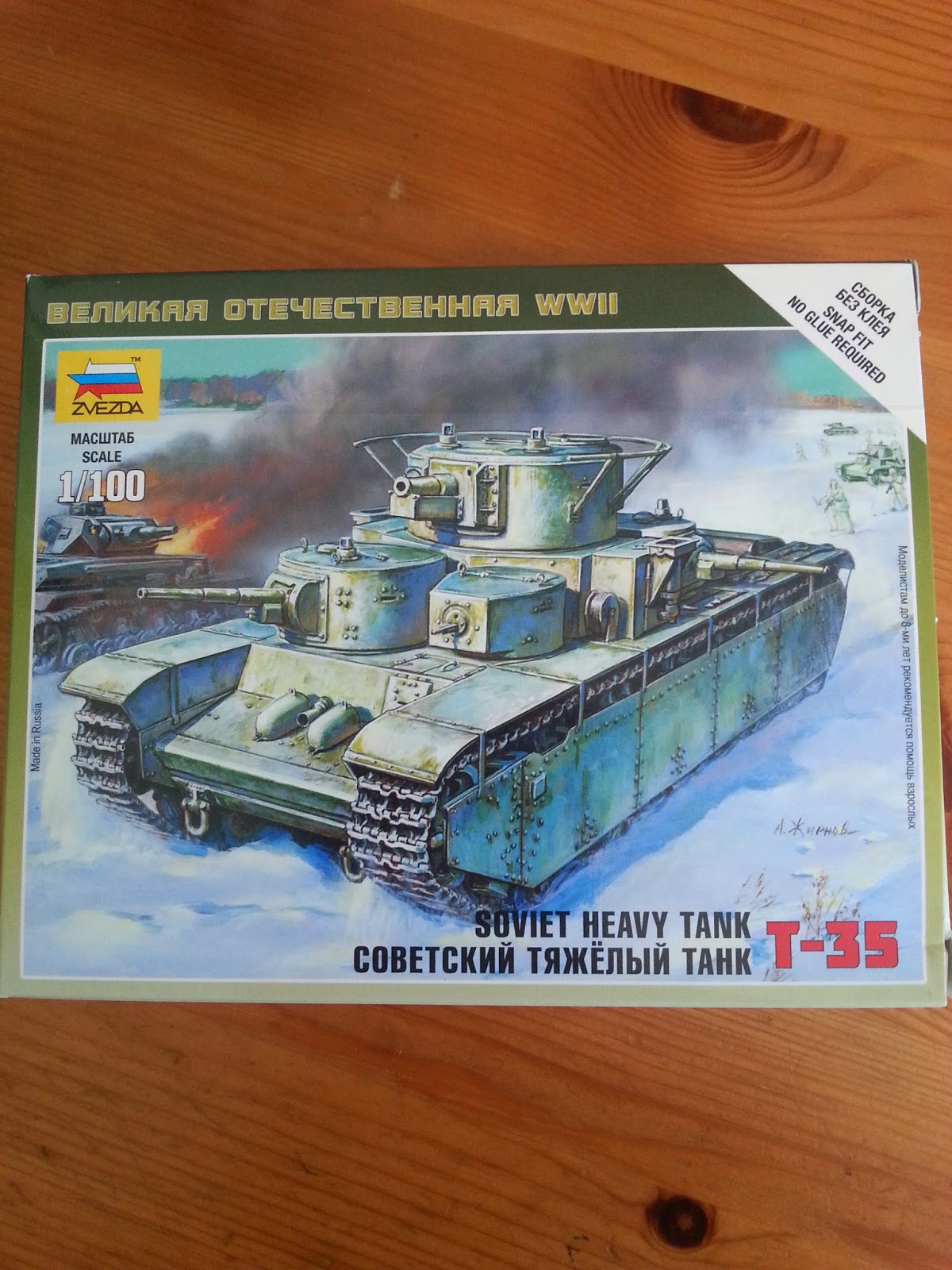 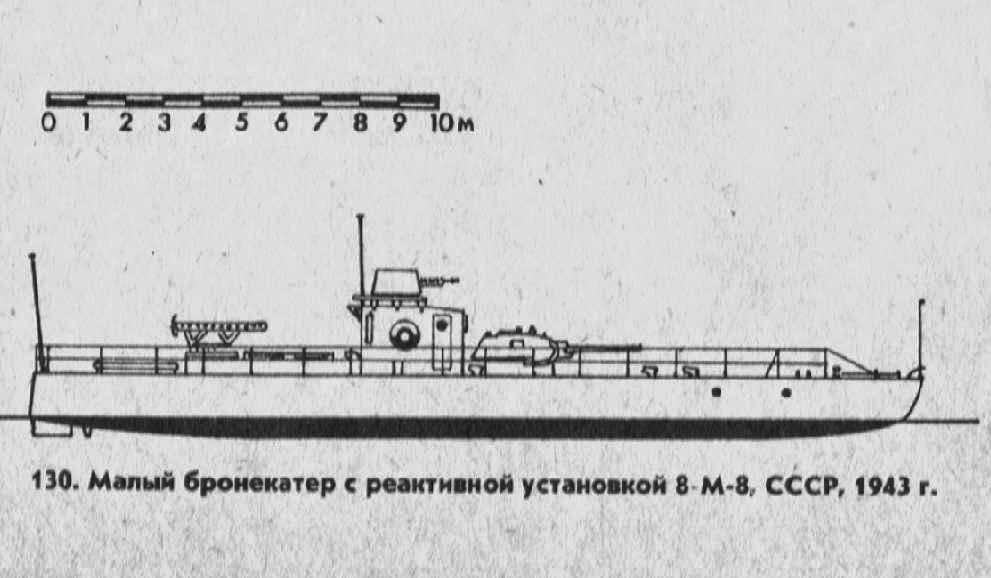 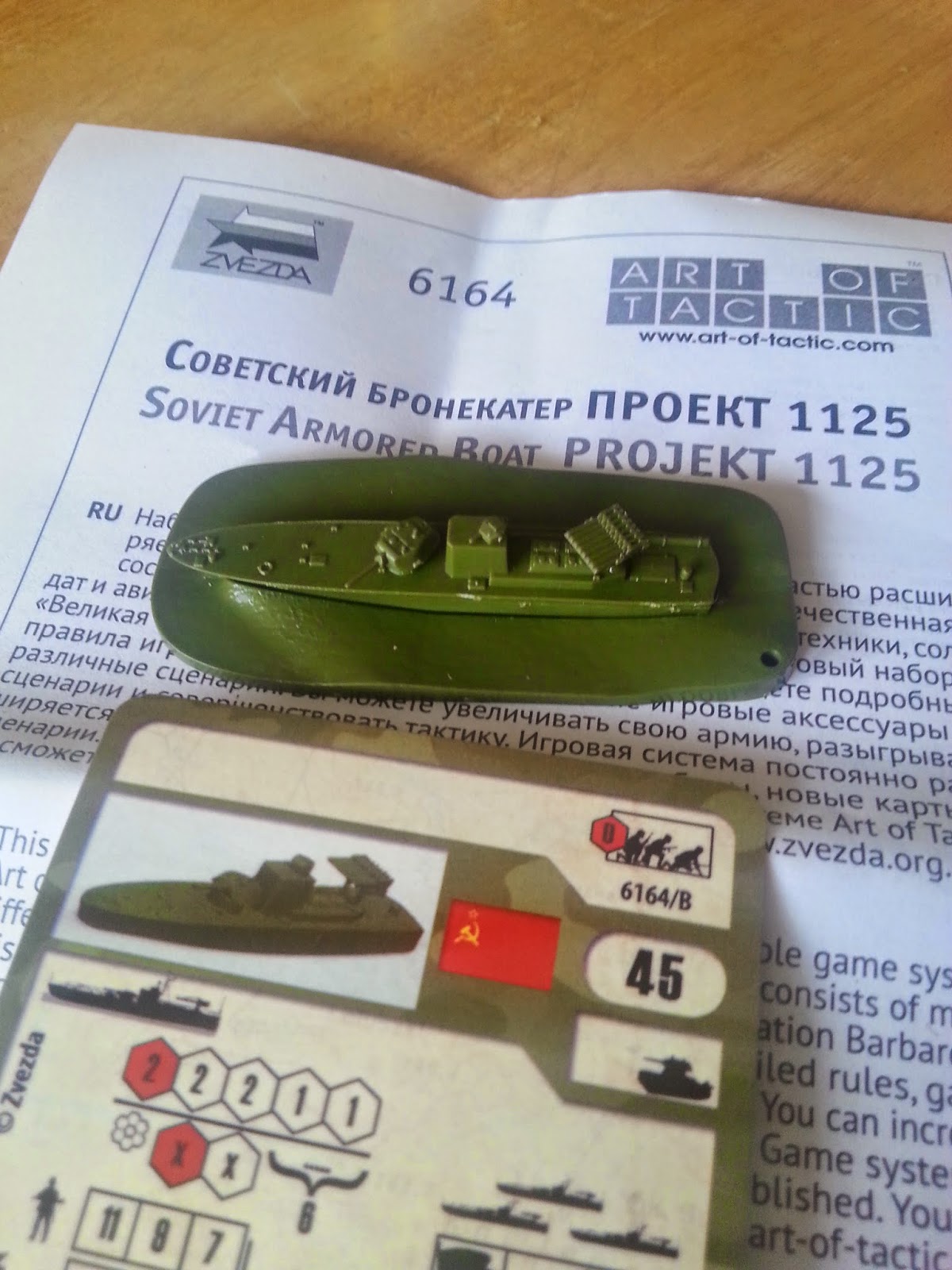 The kit goes together really nicely, it only has a few parts and doesn't really need glue.

I've kept the painting simple as well, although there is an option to have a three colour camouflage scheme. I really like the base, it gives a great impression of a heavy boat going through a swell on a river. 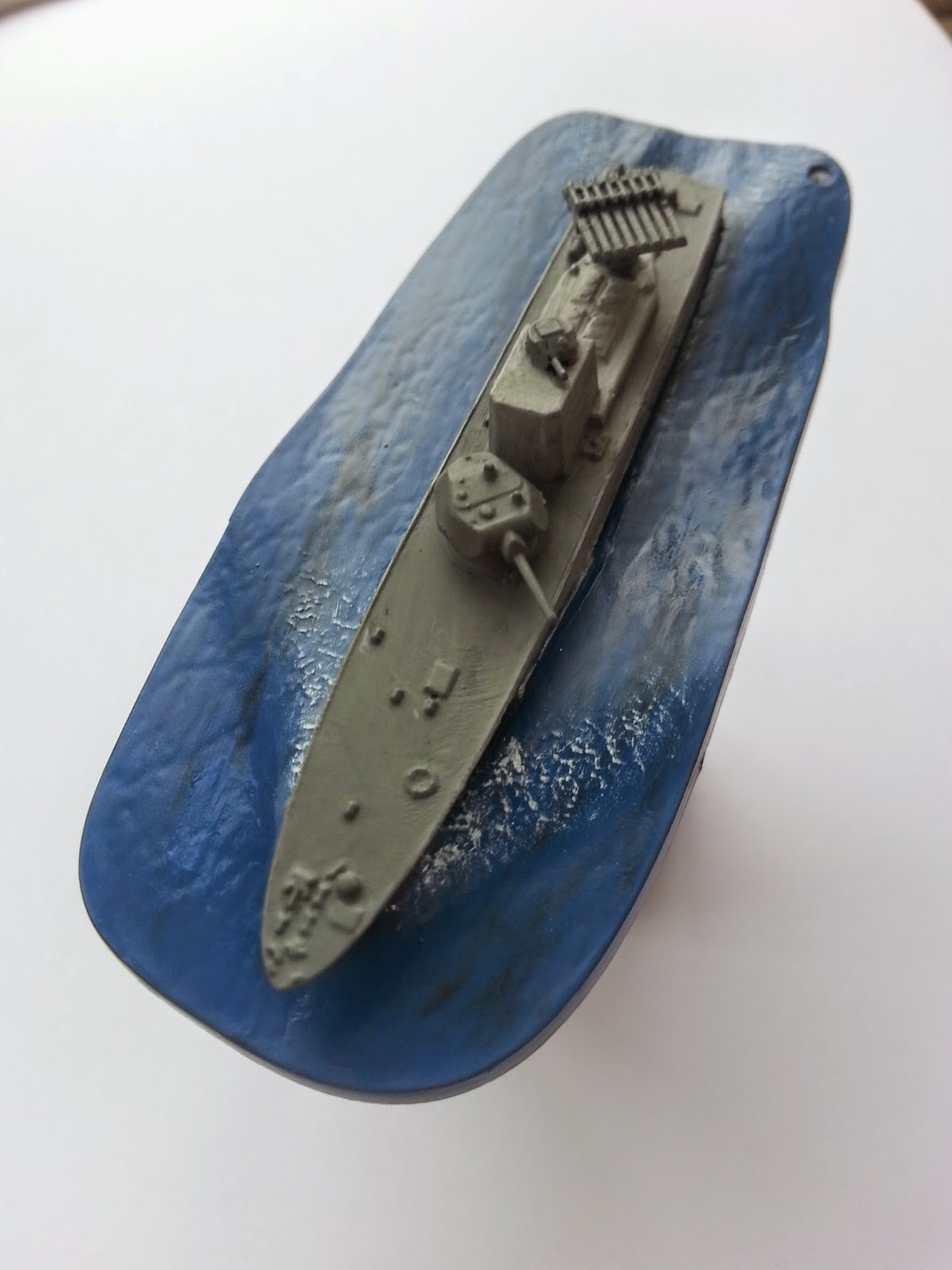 Some close-ups, possibly too revealing of the paint job! 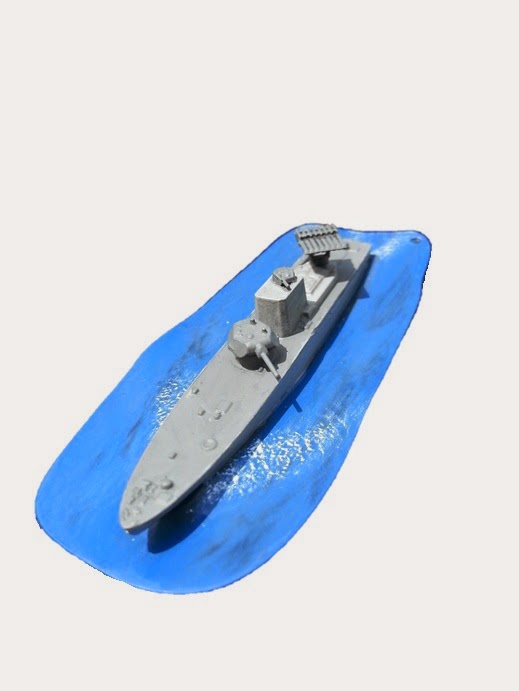 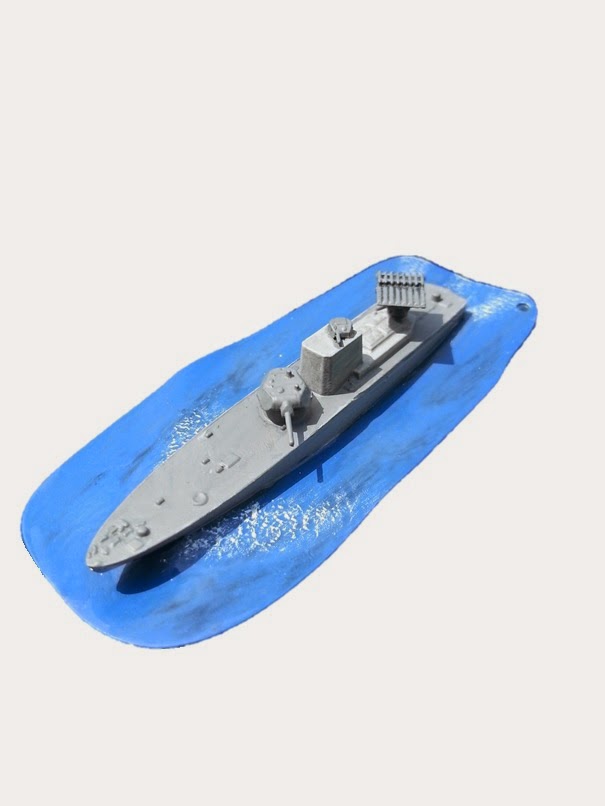 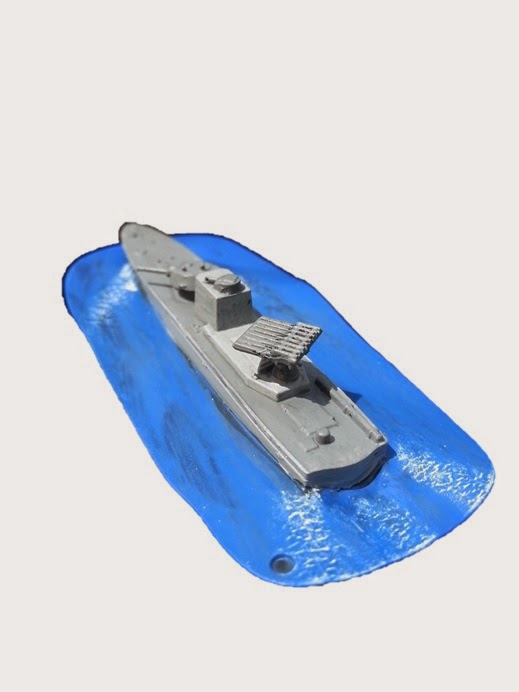 Email ThisBlogThis!Share to TwitterShare to FacebookShare to Pinterest
Labels: Zvezda

An unusual post for me, I've had to work out how to put in the video link! I don't normally post videos, the reason for this one being the subject. I have invested in the Kickstarter project for this game and am hoping that there will be sufficient backers to achieve a couple of key goals, the first is the inclusion of a separate game on the battle of Stirling bridge in 1297 and the second a game on the battle of Falkirk in 1298.

Marco concludes that this is a good game, which I would fully expect coming from the Hold the Line stable, but that if Bannockburn is the only game in the box it probably is not value for money. Personally I'd love to have Bannockburn, Stirling Bridge and Falkirk, but with 15 days to go and a cool $4,000 off the pace just for Stirling bridge, I'm not holding my breath.

The game is due out in August and I'm looking forward to it. From my point of view the simple mechanics and the subject are likely to get the kids engaged with this game. It will be worth it just to do that.

Posted by Old Trousers at 20:06 No comments: