A quiet time on the blog during February but only because I have been hard at work elsewhere. The year end is a time of special torture for me, and many others. I hope to resurface sometime in late April.

When I have had a few minutes I have been hard at work on my special project. This is a Firestorm type game on the battle for Ramadi in Iraq over this last Christmas. Pretty much a real time bit of design work. I'm really happy with the way it is shaping up but, as I'm taking a really novel approach, I'm having to do a lot of thinking (don't laugh!).

I was slightly disappointed to find that my local print shop no longer opens on a Saturday so I was unable to print out a play test map in A3. It now looks like this...... 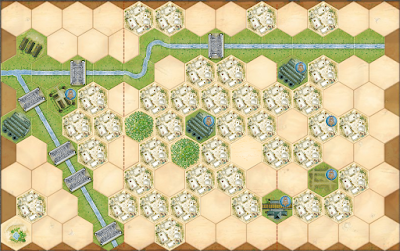 I have promised myself that I will plough on with this until it is finished. It will be a worthwhile job and it has meant that I have learnt much about what is going on in the world. That can't be a bad thing.

I am picking up disturbances in the force which indicate a reviving interest in WW1. This therefore means that I am feeling a need to push on with:


One of the motivating factors being Ring of Steel by Alexander Watson, WW1 from the Central Powers' perspective, which is currently occupying my train journeys.

We have some very nice news.... 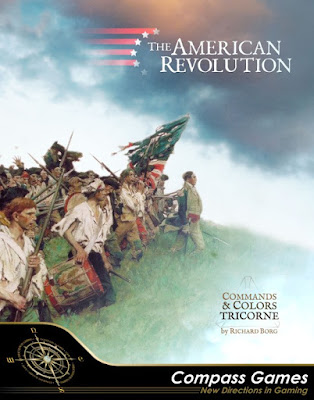 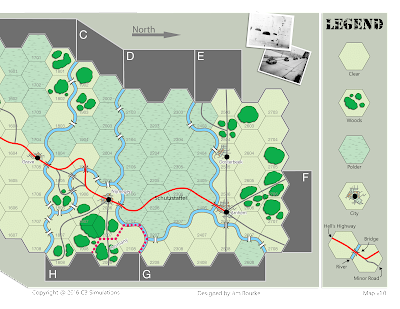 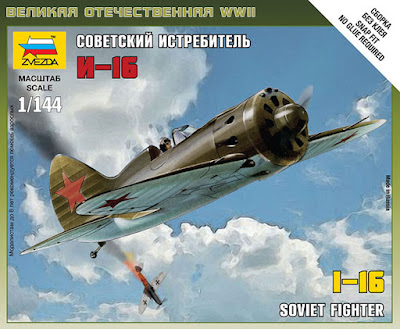 Posted by Old Trousers at 19:58 No comments:

Well, the evenings are lighter, the daffodils are out and we have some great blossom starting to appear. It is also half term, or so I'm told, and I'm in charge of the children for the next few days.

I am just about to dust off the special project and crack on with it if I get the time this week. I am also looking forward to some new stuff........ 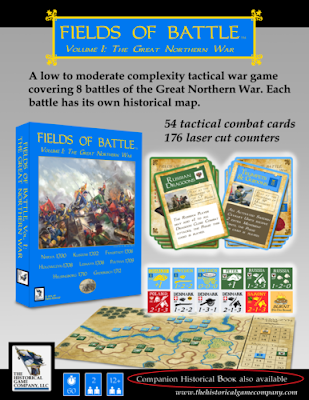 I have mentioned this one before, it has eight individual battles from the GNW. It is just out, in the US at least. I have yet to track down a UK supplier. $50 according to the publisher's website. I'm not sure what that will translate into over here. 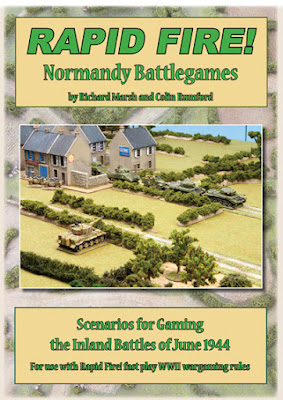 I bought the Rapid Fire Normandy Battlegroups book a while ago. This gives small units (200 and 400 points) for representative Allied and German units in Normandy. A very nice little book. Rapid Fire have now brought out Normandy Battlegames. This gives you 13 historical scenarios to play with the battlegroups pus new battle groups for US and British airborne formations. Very nice for £16 from Rapid Fire. 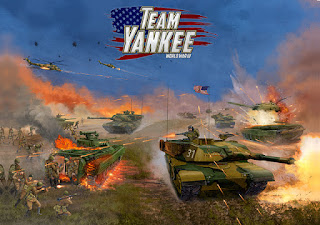 These are just out. I saw a copy in the Ian Allen book shop in Birmingham last week and was very impressed. In particular, by the fact that they cost only £15. Very nicely done. Even for a non-FoW person like me,they seem to be calling to me! Hey ho.

Last but not least, GMT has just announced Absolute War, a new take on the Great Patriotic War by Carl Paradis, this time it's simple and has area movement. The full Russian campaign in less than 4 hours! No Retreat for no brainers! I'll be watching this one very closely.
Posted by Old Trousers at 19:58 2 comments: