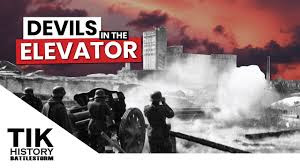 TIK History: I came across TIK History through one of Geordie's very helpful blog posts. If you Google TIK  you will see some interesting discussions about some of his views. To say that he has a particular perspective on economics is an understatement. He would fit in well with Trump supporters who view the NHS as the work of the communist devil.

Having said that, and make you own minds up if you wish to form an opinion, is it worth watching some of his output?

The short answer is yes. I have watched all 23 episodes so far of Battlestorm Stalingrad. I thought they were really good and educational:

This series has done a few things for me:
So, I'm a happy customer but always careful if I think someone is dripping something in my ear!
STALDATA: This is a website and You Tube channel run by the French historian Anton Joly who has provided support to TIK on the Stalingrad series. Anton's Stalingrad Battle Atlas is excellent (all four volumes!). Very well worth watching his videos. As a non-French speaker, I was always impressed by Anton's presentation style. He has now got a Australian chap to do the voice overs which is great, but I became very fond of listening to Anton.
Tank Archive: This blog is excellent! I mention it in the context of the above sites because because I have been drawn to it by looking up things on the Red Army. This is a blog new to me bit not to others, there are some familiar names appearing in the comments. The best thing about this blog, apart from the very high level of technical knowledge shown by the blogger (I couldn't find his name, sorry) is that the material is from primary historical documents. Very very good stuff.
Posted by Old Trousers at 19:41 5 comments: 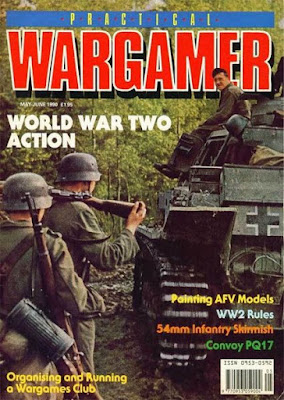 Hi all, just a quick addition to the PW post. Phil Dutré has kindly provided a link to his excellent index of PW issues http://snv-ttm.blogspot.com/p/wargames-magazine-database.html. Thanks Phil!
Posted by Old Trousers at 20:05 4 comments: 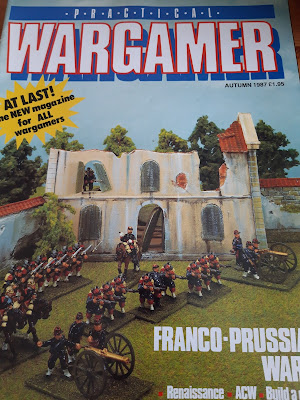 I'm afraid blogging has taken third place behind two things beginning with B. Neither of which I feel the need to bother you about as they are in the news everyday. However, a little time away from blogging is a useful exercise sometimes and I have just been tinkering a little with things when not working.

I have made an entirely accidental discovery of some old wargames magazines which have been in a box for the last twenty years or so. It has been very enjoyable leafing through them.

As you will have guessed from the picture, the box contains possibly the complete set of Practical Wargamer plus some special wargames issues from Military Modelling. I am surprised by how many I am familiar with and delighted to find some I really treasure.

I imagine anyone reading this blog will remember PW, edited by the legendary Stuart Asquith.. If I recall correctly, it was a spin off from Military Modelling. The first issue was in the autumn of 1987, pretty much the same time as the first issue of WI. I think the last issue must have been around 2000 as I had just moved house when it folded. I was much disappointed as I was just about to resubscribe.. 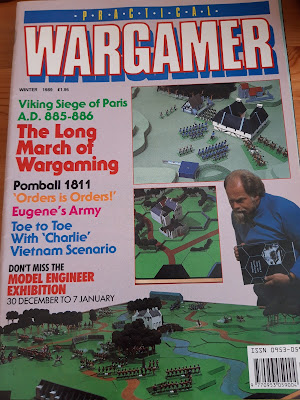 This issue featured the work of Clive Lane, a man dedicated to Airfix plastics and hexes. What a great combination. Here are a couple of tasters... 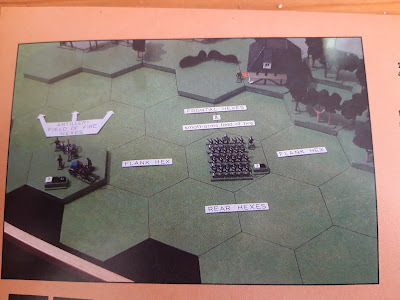 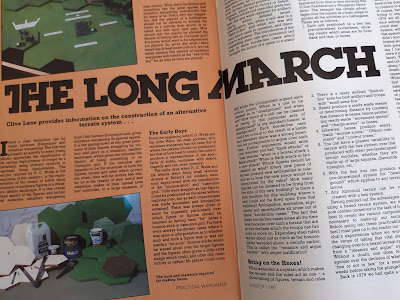 Another treasured magazine is this Wargames Manual from MM in 1983. This featured a fantastic article by Charlie Wesencraft......... 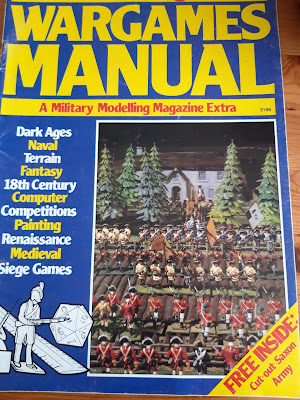 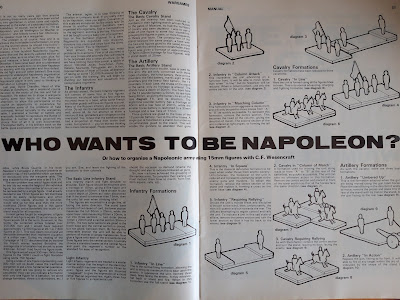 Large scale Napoleonics with each stand a battalion but able to change formation by the positioning of its various elements. A work of genius not seen, to my knowledge, anywhere else.
A great trip down memory lane when magazines were about doing stuff yourself and exploring the boundaries rather than just buying product (which is not a hobby!).
A couple of other things have also cropped up which are great and FREE!
Hopefully blogging conditions will improve from here onwards!
Posted by Old Trousers at 20:05 8 comments: