Yes, I have made some progress and here is a clue. 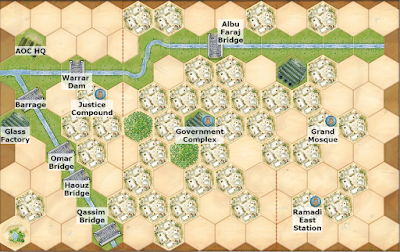 I have wheeled out M44 again to help with the design process. I have invested a lot of time on research because I'm having to learn a lot of new stuff. It is a real battle but much of the information is conjectural. This makes it difficult in some ways but it is also hard for anyone to tell me I've got it wrong.

The game system is a very modified Firestorm variant using hexes rather than areas and packing in lots of new things. It is also a solo game and will therefore need careful balancing to make it a challenge to win.

There is an obvious clue in the map so no prizes for guessing where it is! I understand half term is mid February this year so I may have half a chance of publishing a play test version by the end of the month. Fingers crossed!
Posted by Old Trousers at 20:11 2 comments: 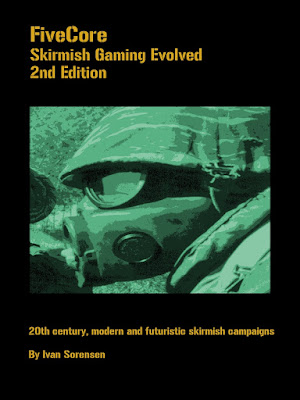 
You can see from the pictures from the Just Jack blogs above how one man has interpreted and implemented the FiveCore system. His games are very rich and move from continent to continent and skirmish to brigade within a cohesive story. If Carlsberg made a gaming system (and I could interpret it like Jack can) then it would be FiveCore. Nuff said.
Posted by Old Trousers at 19:23 No comments: 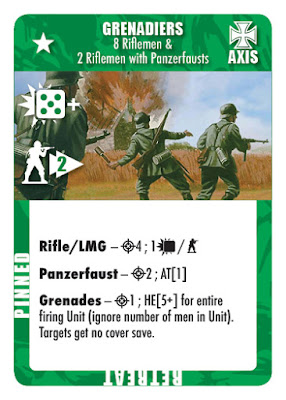 
"We're delighted to announce the opening of the pre-order campaign for one of our most eagerly awaited titles the Airfix Battles Introductory Set, allowing you to get first in line and secure your order for the game, including a pre-order bonus worth £10 for orders placed before May 1st! Sign up now to receive your pre-order bonus, exclusively on Modiphius.net.

Shipping in May this is a fast and fun introductory wargame playable with all your existing AIRFIX figures and vehicles. AIRFIX Battles comes with everything you need to play exciting World War Two battles straight out of the box including die cut cardboard counters for tanks, infantry and guns in case you don't have any figures to hand.

AIRFIX Battles lets you plan your army using the Force Deck. Draw the cards or select the ones you need to build an exciting army to challenge your friends. Set up the battle using step by step instructions in the Mission book and you're ready to play. Each player has a hand of Command Cards to move and fight their forces or bring in artillery support. You'll never know what your opponent is going to do next!

Email ThisBlogThis!Share to TwitterShare to FacebookShare to Pinterest
Labels: Airfix

Who knows but at least there is a plan!

That's right, a sponsor. This year Sophia is my sponsor and will feature in a number of my projects (one way or another) starting with.....

Lion Rampant (LR): As you can tell, I'm more than a bit excited about this as I think it has some brilliant possibilities for story telling and some really cinematic presentation. There are some great inspirational movies...........

Other new stuff just lifting off:
And then there is the old stuff I need to crack on with:
And some stuff that is just fermenting away on its own:


Just looking back at what I wrote year ago it's clear that I can't keep up with my own ideas. The main thing I suppose is to keep cracking on and if I get stuck with one thing pick another one up and run with it.

Oh dear, I think my sponsor has dozed off. Maybe she's really into WH40K!
Posted by Old Trousers at 18:20 2 comments:

Whats on the wishlist for this year? Updated...

Apart from love and a peaceful world that is! Well Christmas and New Year came and went in a flash. The weather has been awful and work continues to require a massive amount of energy. Nevertheless, I hope for an opportunity to chill out this year and get some proper hobby time in.

My first post of the new year (Happy New Year by the way) has been delayed a little. I had a brilliant idea over the holiday period and decided to get cracking on it. This secret project will see the light of day very soon I hope. It is a bit different from most of what I do and a little on the serious side. Some concentrated effort over the next couple of weekends should see it come to fruition with a little luck. Here's a clue..... 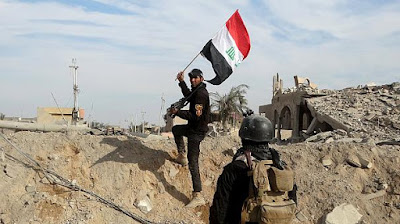 Well, last year I invested in the Polemos ECW rules. I like them a lot but really don't think they will suit my style of play. On this basis, I probably will not go in for the re-released GNW rules, although I find the period extremely interesting. I also failed to pursue my interest in Crossfire, Bloody Big Battles and PBI III. The list for this year is....
Games

I didn't buy many games at all last year, just Tannenberg 1914 by Decision Games and The Great War. So this year I'm really waiting for the same cool stuff that was on my list last year....
Even with this reasonably short list I know that funds will not stretch to everything so I'll have to be very selective.

Last year I set out a list of things that I wanted to play. All I can say is that there is no change there! I really must get some playing in. I now have to add The Great War and Holdfast Russia. Fingers crossed for a bit of spare time.

All the best for the new year and I hope this one is good to you!
Posted by Old Trousers at 18:26 2 comments: