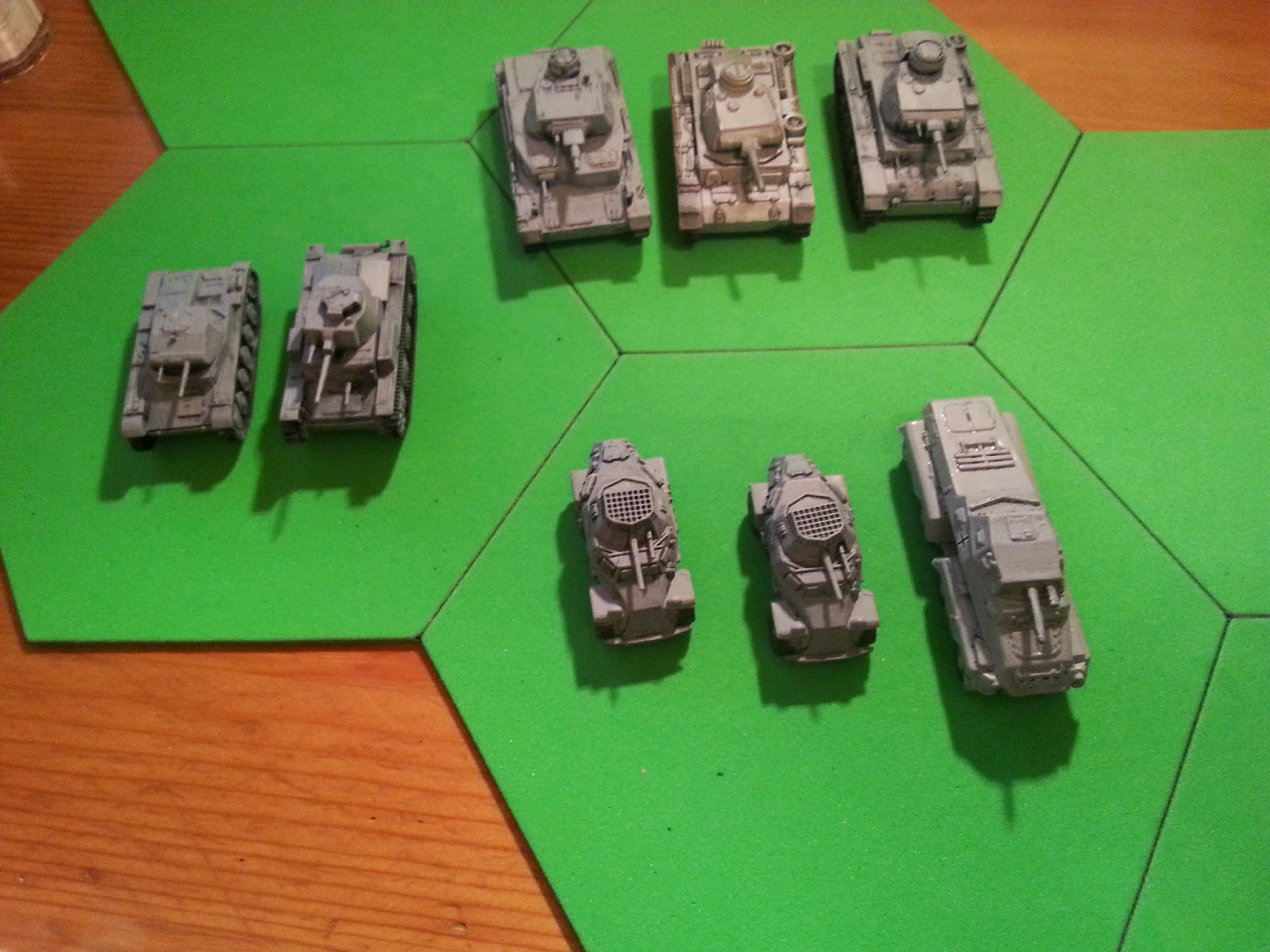 
There is quite a lot of stuff that I'm mulling over:
New conflict zones:
Lessons learnt? None. Sorry, I mean lots. While I haven't finished anything this year, I'm really pleased that I have developed my ideas and written them down so I can at least pick them up later. The blog has helped me to organise my thoughts and stay focused. The nice comments and interest have been a great encouragement, so my thanks to everyone who has read the blog.
Posted by Old Trousers at 16:18

Aha Kaptain! I blame you entirely. First Liberated HOTT, then Alto Peru and now the paper soldiers thing. I may have to take your advice.